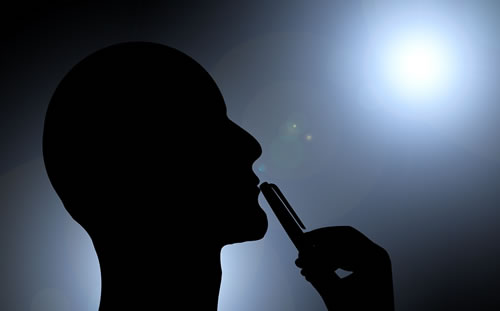 Comments Off on Paths

I’m at that point with my current car where I have to make the all too important decision on keeping it and putting money into it or trading it in and getting something else. I’ve owned my Mazda 3 going on 7 years now and haven’t really had to do much with it maintenance wise. I have of course done regular oil changes and that is pretty much it as far as the engine goes. I do know that I have to change the transmission fluid soon. Apparently my car takes a synthetic fluid and it costs extra to do that. I got a quote of $140 from the place that changes my oil. The only other thing I have really done is get new tires on it a few months ago. I got about 55,000 miles on the original tires which I thought was pretty good. I will admit that the last couple thousand miles were not the safest. I couldn’t really accelerate around corners and when it rained I had to drive like I was on training wheels. When I finally did get my new tires it was like driving a new car.

I know the brakes are going to have to be replaced sooner or later on them. The tech at the shop last time I was there said they visually looked ok for now. I also need to get the cabin air filter replaced at some point. I have actually been putting that off. I see that as an out of sight out of mind kind of thing and as long as it doesn’t start smelling in my car I am ok with not changing it. I have to imagine that it is pretty dirty though and I am breathing that stuff in. I should probably put new spark plugs in too sometime in the near future although I don’t think that will break the bank. I’m sure there are more things that need to be fixed if I had them really look over it. I’m not a big car guy myself. I just never got into them like some of my friends did growing up. I see them as a way to get around and as long as my vehicle is normal looking I don’t care all that much on how it looks.

My friend Tim is the complete opposite from me. His Dad was a gearhead and Tim followed suit. He currently owns three cars and drives them all. He’s usually working on one of them in his free time too. I remember asking him awhile back if he was ever going to get a girlfriend. He laughed and said that he has three of them that he sees all the time. I might end up asking him if he would be willing to do some work on my Mazda to save me some money. I know he could change the breaks and whatever else with ease. I’m just not sure what he would want for compensation. I would pay for all the parts obviously. I’m going to have to get more quotes from my shop and run them by Tim to see what he thinks.

If it ends up being too much I’ll probably be trading it in and getting something new. I know a lot of people don’t like having car payments but I honestly don’t mind all that much. I can afford it and when you have a new vehicle you don’t have to worry about any of the stuff that I’m now worrying about. I know this time of the year is a good time to buy as dealerships are trying to unload their current year inventory to make room for next years.

« Things You Can Change
Irritation »